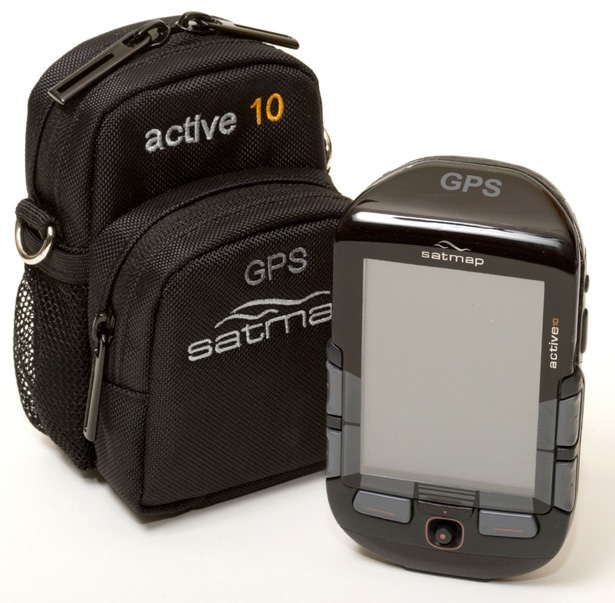 So, it’s a bit late, but I thought I’d better finish off the review.

Personally I could see the attraction, but I actually quite enjoy map reading & I like to keep the skills up to scratch so I’ll stick mainly with paper maps. However a GPS unit is great for new routes where time is tight & you can’t afford to retrace your steps. They give you a definite position with no workings out.

If you’re after a GPS with OS Maps I’d say this is a good one to go for, some of the other similar models from other brands have some major disadvantages like no option to change batteries so if the rechargeable one runs out you’re stuck. Many just have to many dissatisfied owner reviews on the net.